What do the 2032 Olympics mean for Brisbane?

Last week’s announcement of Brisbane as the confirmed host for the 2032 Olympic Games was celebrated across the country, but what can we expect in the 11 year lead up to the event?

Brisbane is forecast to see continued growth across all major sectors including property, infrastructure, employment and tourism, bringing in an estimated $8.1 Billion worth of quantified benefits State-wide over the next decade. The IOC’s (International Olympic Committee) decision to award Brisbane the 2032 Olympic Games was largely based on our nation’s passion for sport, history of hosting successful international events and availability of existing infrastructure that complies with the committee’s sustainable reform policy. The first host city to contractually agree to a ‘climate-positive’ Games, Brisbane is primed to experience fast-tracked growth, opportunity and global exposure over the next decade. Currently seeing the strongest population growth in Australia, migration to South-east Queensland has resulted in low housing inventory and rental vacancies that have caused an upwards trajectory in prices. Increased employment opportunities from high volume infrastructure projects have created additional demand for housing, expected to tighten further over the coming years.  Just one of the areas expected to see a substantial uplift thanks to the Games is Inner Brisbane, serving as the epicentre of Olympic activity through use of the Brisbane Live precinct, Roma Street Parklands and newly constructed train stations at Albert and Roma Streets. Other regions thought to benefit include the proposed sites for athlete’s villages at Hamilton on Brisbane’s waterfront, Robina on the Gold Coast and Maroochydore on the Sunshine Coast.

With a focus on utilising and refurbishing existing infrastructure, 84% of planned venues for the Games will be pre-existing. Some of the existing venues include Suncorp Stadium, the Brisbane Convention and Exhibition Centre, South Bank Piazza, Chandler Indoor Sports Arena and the Brisbane Showgrounds, whilst upgrades will be made to the Gabba stadium, Ballymore stadium, Victoria Park and the Queensland Tennis Centre. Newly constructed venues include a 15,000-seat aquatic centre as part of the Brisbane Live Arena, a 12,000-seat indoor sports arena and a 10,000-seat gymnastics centre. The Games will accelerate current transportation projects, including the High-speed Rail network that will run between the Gold Coast, Sunshine Coast and Brisbane CBD, along with Brisbane Metro and Cross River Rail projects. This will ensure we have sufficient means of transport to accommodate the once in a lifetime event. 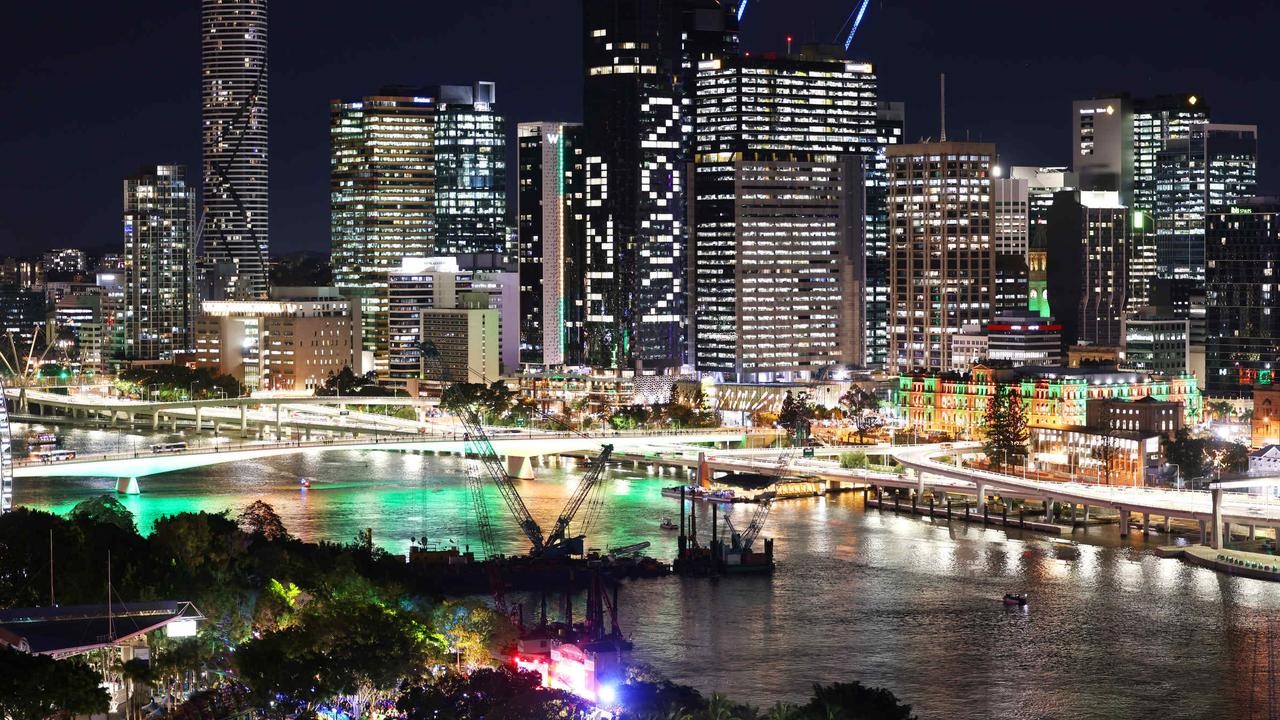 Already renown for our world-class beaches, idyllic climate and laid-back lifestyle, the Olympic Games will magnify Queensland’s international visibility, increasing overseas migration and investment throughout the Sunshine State over the coming years. Expected to generate at least 150,000 jobs, South-east Queensland is set to receive a $4.6 billion economic boost to tourism and trade and an additional $3.5 billion of support in social improvements such as health, volunteering and community benefits. Over the coming decade, the 2032 Olympic Games will allow Queensland to accelerate infrastructure projects, build our workforce and further cement Brisbane as one of the most liveable cities in the world.

Why Invest in Inner Brisbane?