As the anticipation around Brisbane’s future continues to build, the historic suburb of Woolloongabba has found itself at the heart of the hype. The recent announcement of the proposed $1 Billion makeover to the iconic ‘Gabba’ Stadium is part of Queensland’s highly anticipated bid to host the 2032 Olympic Games. The 126-year-old arena used approximately 40 times a year for AFL, cricket games and big-name concerts, has been nominated as the main stadium for the Olympic campaign based on its’ location and public transport linkage.

Connecting with the currently underway Cross River Rail project, the proposed upgrade would afford a main stadium two kilometres from the CBD that could be accessed in as little as three minutes. Part of the project includes a pedestrian plaza connecting the public to the stadium and improving access to the grounds. Estimated to take approximately four years, stadium seating would be demolished, raised and rebuilt to accommodate up to 50,000 spectators. The stadium is intended to host Olympic events including the opening and closing ceremonies if Queensland’s bid is successful. 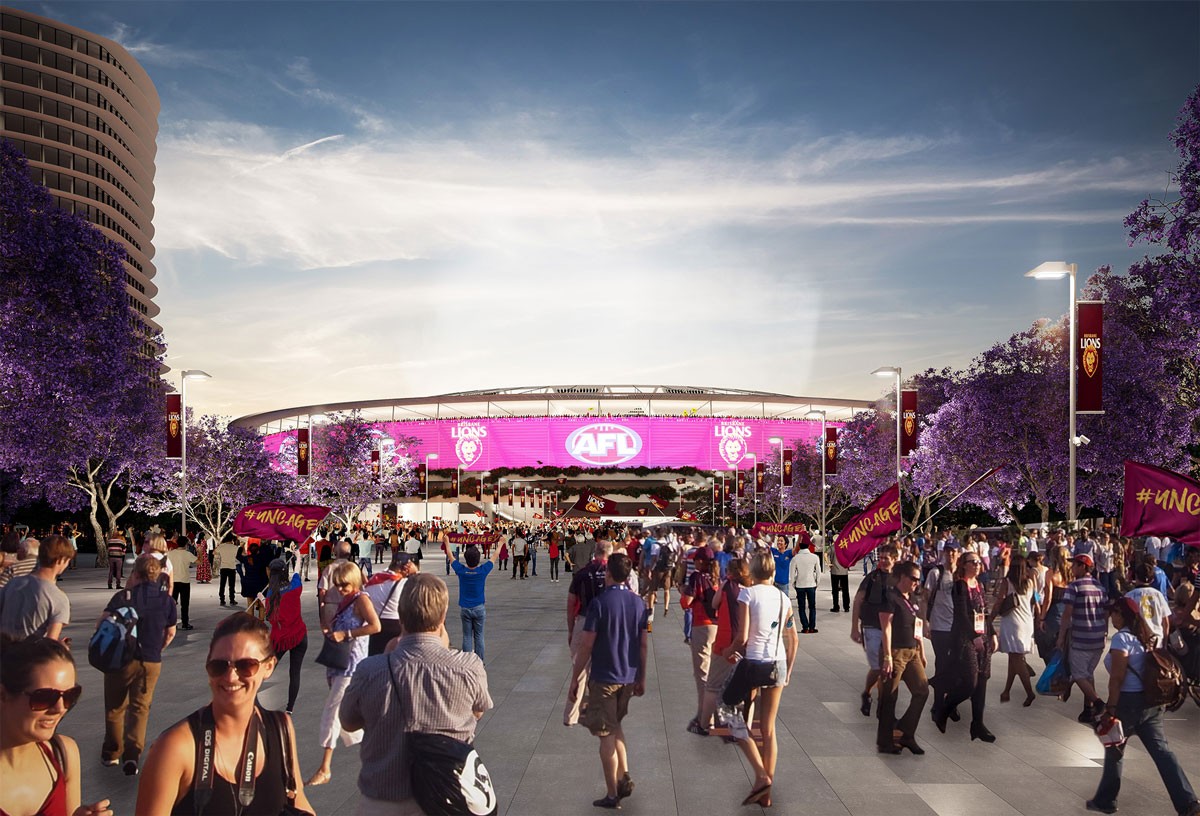 Dubbed ‘The Peoples’ Games’, the 2032 Olympics have been embraced by both State and Federal Administrations as a boost to employment, infrastructure and tourism. Australia has committed to take on half of the funding for all major infrastructure required for Brisbane to host the global event, and with a projected price tag in the billions, this is a far-cry from the $150 Million contributed to the 2000 Sydney Olympic Games. The Olympic Infrastructure Agency will be required to assess the project, as well as talks with the AFL and cricket governing bodies around implications to future seasons.

Despite its’ proximity to the CBD, The Gabba has long suffered from an isolated location, surrounded by some of Brisbane’s busiest main roads. The $100 Million Woolloongabba Masterplan was released in 2016 with the intention of alleviating these access issues, including the addition of a new raised pedestrian bridge connecting the Gabba to the Cross River Rail and utilising previously unused space. The project is estimated to deliver up to 300 new affordable homes and up to 100,000 new job opportunities, with the revitalisation of the site also incorporating landscaped public green spaces, residential buildings and a state of the art dining and shopping precinct. 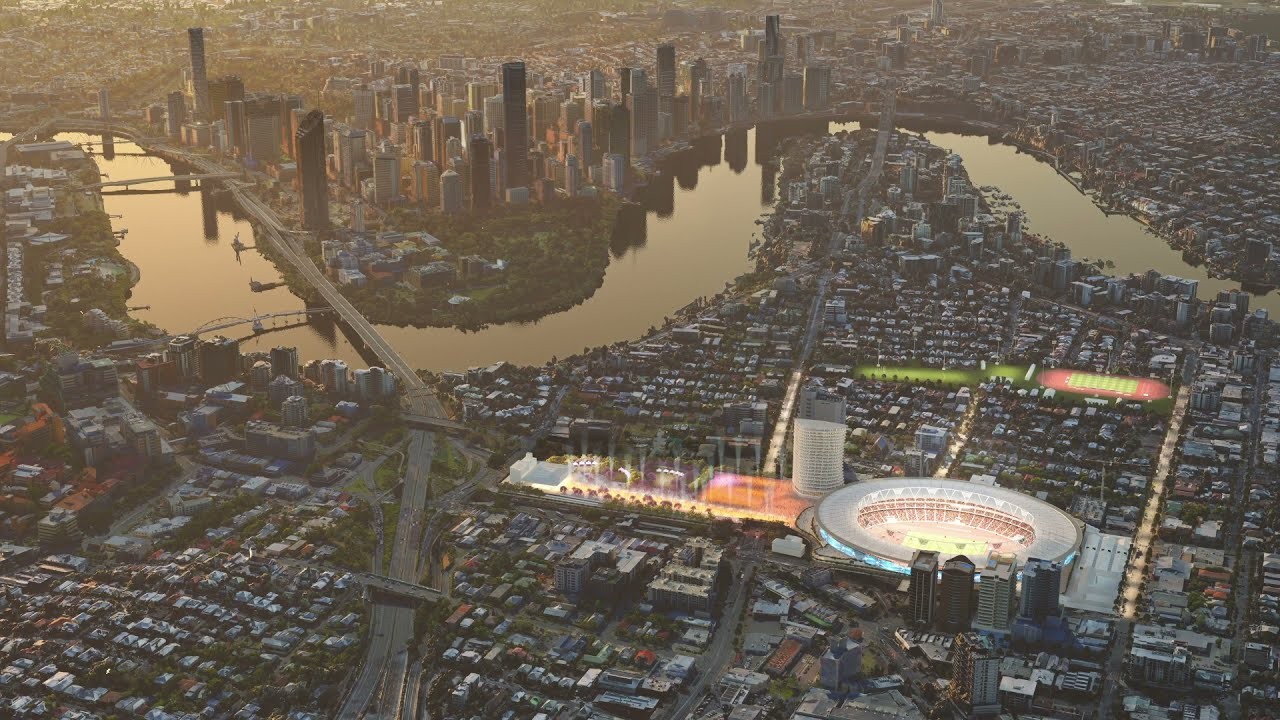 The opportunity to be the centrepiece of the 2032 Olympic Games has skyrocketed the popularity of the once-industrial suburb, pushing already rising property prices further upwards. The idea of living at the heart of a thriving central hub only 2km from the City will mean we will look to see further price increases over the coming months and years as the suburb continues to evolve. The revitalisation of the heritage listed Princess Theatre into a music hall, new residential towers including Silk One and South City Square and improved medical amenities are among the planned projects for the up-and-coming area, securing Brisbane’s position as Australia’s best capital city to invest in.